Nearly after two years of postponements and cancellations due to the COVID-19 pandemic, one of the largest and most famous music festival is all to take place. Coachella Valley Music and Arts Festival’s official 2022 lineup, including Harry Styles, Billie Eilish, Ye (formerly known as Kanye West) and Swedish House Mafia, has been confirmed by Billboard. 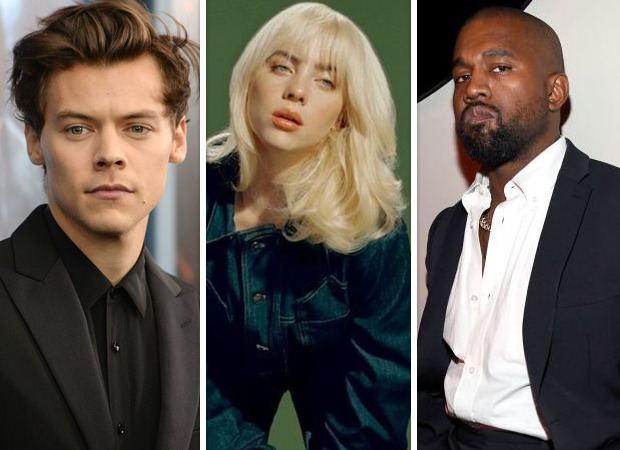 After a poster with the names began making the rounds early Wednesday, Billboard confirmed it. The news comes nearly two years after the 2020 iteration – which was slated to be headlined by Rage Against the Machine, Travis Scott and Frank Ocean – was postponed several times during the pandemic.

It was previously confirmed that Scott and Rage Against the Machine will no longer headline 2022 Coachella. Scott was dropped from the lineup following the tragic death of 10 attendees at his Astroworld festival in Houston on Nov. 5. In August, it was revealed that Ocean would instead headline the festival in 2023.

The 2020 edition of Coachella, originally set for April, was moved to October due to the COVID-19 pandemic before being canceled entirely. Soon enough, as the virus continued to spread, the 2021 festival was also cancelled.

Presale for Weekend 2 starts Friday 1/14 at 10am PT. Weekend 1 is sold out. Register now at https://t.co/qujCsdCWkp pic.twitter.com/cEp5iNJY9M