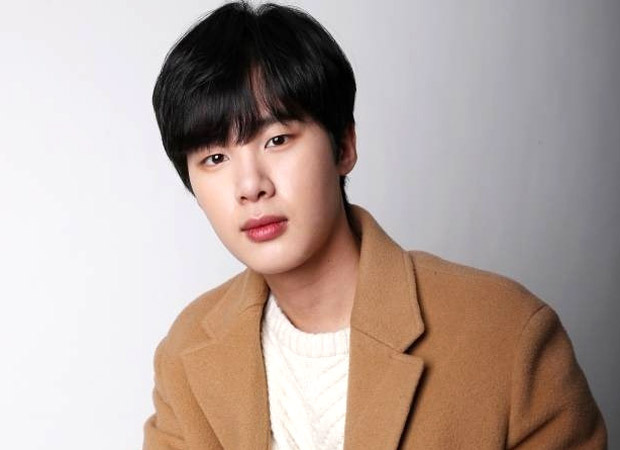 According to Korean tabloid Soompi, in early 2021, an anonymous netizen accused the Extracurricular actor of being a bully during his elementary and middle school days. The netizen’s post also included testimonies from alleged former schoolmates and added Kim Dong Hee’s graduation picture as evidence. All the fellow students claimed the actor had been physically abusive towards his classmates.

The post was uploaded on an online community titled “Actor Kim Dong Hee born in 1999 was a school violence perpetrator.” The post stated, “I really hate seeing him proudly having a career as a celebrity and receiving love from people when his daily life involved hitting and bullying people.”

Kim Dong Hee released a statement in response to the reports on January 13, and apologizing to the netizen. The statement read, “Hello, this is Kim Dong Hee. I would like to tell you my position on the issue reported yesterday.”

“When I was in the fifth grade of elementary school, I got into an argument with my classmate in the classroom, and it eventually turned into a fight. [Afterward], I got punished by my teacher.” the actor began. “When my mother heard the news, she scolded me a lot and took me to that classmate’s house where I apologized to him and his mother.”

The statement continued, “Later on, not only did we attend tutoring classes together, but I also ate dinner with him and his family. We spent a lot of time together without any problems, so I thought they had forgiven me. I didn’t know that I was the only one who had thought that. I didn’t realize that they were still hurt by it.”

“After the post was uploaded last year, I wanted to apologize to my friend immediately, but I couldn’t muster up the courage because I was afraid that everything I didn’t do would be accepted as the truth and cause another misunderstanding. I wanted to correct what wasn’t true, and it has already been a year since then.” the statement further read.

“Due to my careless judgements and thoughts when I was little, I don’t think I deeply understood how he felt. I sincerely apologize for the pain I caused, and I want us to work things out.”

“Also, I deeply regret and apologize to those who were hurt by my immature words and actions when I was young.” the actor said concluding the statement.

In December, Kim Dong Hee’s lawyer Jang Hyun Woo said in an official statement that the actor has been found innocent of all allegations of school violence. The actor’s side denied the allegations and filed a lawsuit against the accuser for defamation of character.

However, according to media outlet Sports Kyeonghyang, the police concluded that the accuser was “not guilty” of defamation of character due to a lack of evidence from the plaintiff’s side.