Star Wars: The Rise of Skywalker and Run actor Domhnall Gleeson will be starring alongside Steve Carell in the half-hour limited series, from The Americans duo of Joe Weisberg and Joel Fields, The Patient. 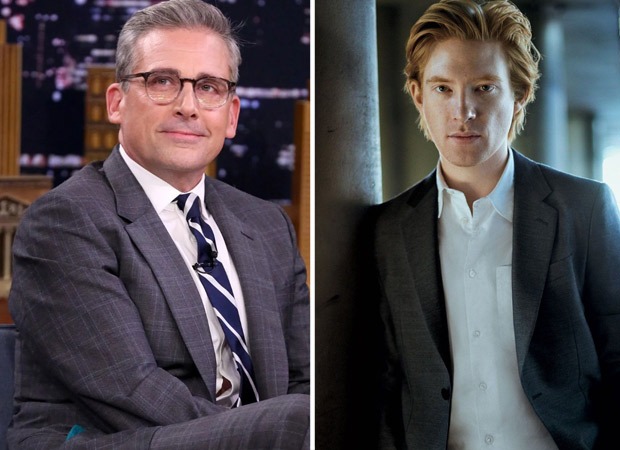 According to The Hollywood Reporter, ordered to series in October 2021, The Patient stars Steve Carell as Alexander Strauss, a psychotherapist who finds himself held prisoner by a serial killer (Gleeson) with an unusual request: curb his homicidal urges. Unwinding the mind of this man while also dealing with the waves of his own repressed troubles creates a journey for Alexander that’s perhaps as treacherous as his captivity.

The Patient, which is starting production this week, has also added Succession and Lodge 49 star Linda Emond, This Is Us fame Laura Niemi and Andrew Leeds from Zoey’s Extraordinary Playlist to its ensemble.

Additionally, the series has added The Americans alum Chris Long as executive producer and director of the first two episodes. Insecure and The Americans fame Kevin Bray and Pose and Pam & Tommy helmer Gwyneth Horder-Payton will also direct episodes.

On the work front, Domhnall Gleeson is coming off the Channel 4/Prime Video comedy Frank of Ireland, which he also co-created with brother Brian Gleeson and Michael Moloney. He’ll next be in HBO’s Watergate series The White House Plumbers, playing Nixon White House counsel John Dean.

Also Read: Steve Carell reveals about the inception of Space Force and reuniting with The Office creators