Rapper Kanye West, now known as Ye, is reportedly planning a trip to Moscow later this year to meet President Vladimir Putin, hold Sunday Service performances as his first-ever shows in Russia and expand his business ventures into the country, said his associate. 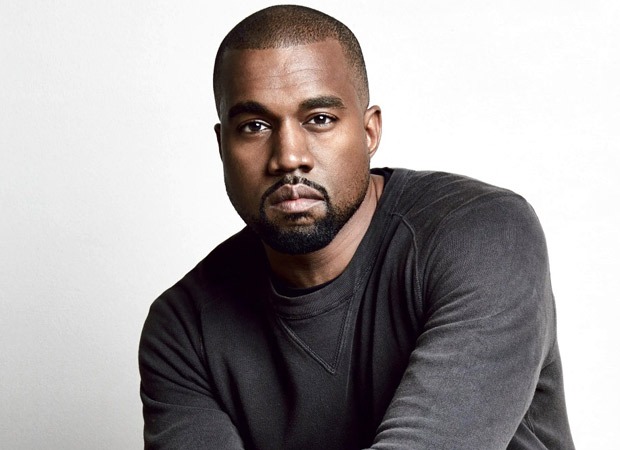 According to a report in Billboard, Kanye West’s advisor Ameer Sudan said that Russia is going to be “a second home” for Ye. “He will be spending a lot of time” in the country, Sudan said.

According to Sudan, the travel planned for spring or summer, depending on Kanye’s schedule. He is reportedly heading to Russia to work on new business deals with Aras Agalarov, the Azerbaijani-Russian billionaire businessman, and Agalarov’s musician son Emin. Agalarov is often referred to as “Trump of Russia” because of how he often self-brands his buildings.

While Sucould not disclose the details of those discussions, he projected they would increase West’s wealth to more than $10 billion.

Right after Russia news broke, Kanye West’s representative Pierre Rougier, told Rolling Stone that the news of West visiting Russia is “entirely fabricated.” He called it a “work of fiction or wishful thinking from these Russian people.”

Publicist Rob Goldstone, who represents Emin Agalarov, also told the outlet that “there are talks going on,” but remained silent further.

The 44-year-old artist and entrepreneur launched an unsuccessful bid for the American presidency in 2020 as an independent candidate of the Birthday Party. In 2018 he met with then-president Trump for a surreal tete-a-tete that included a hug between the two and an on-camera rant.