Amidst the third wave of the Covid-19, there have been many celebrities who have got infected by the new strain. Earlier we reported of Mithila Palkar, Keerthy Suresh and legendary singer Lata Mangeshkar being infected by the virus. Now, Mard Ko Dard Nahi Hota director Vasan Bala has also tested positive for COVID-19. Vasan is currently in home quarantine and is kept under medical supervision. 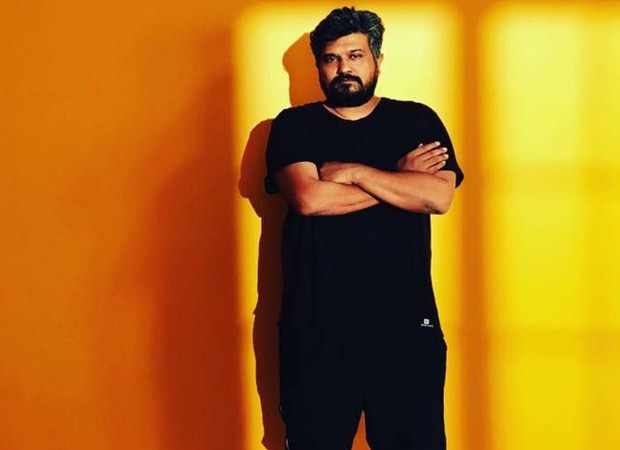 The Raman Raghav 2.0 writer took to social media to confirm the same. Taking to his Instagram Story section, he wrote, “I have tested positive, have isolated myself, it is what it is sore/throat/fever/fatigue/cough”.

Meanwhile, on the work front Vasan’s last directorial venture was Ray, an anthology series based on the short stories written by legendary filmmaker Satyajit Ray.