Ranveer Singh is ready to bring India’s biggest World Cup victory story to the big screen. After wrapping up the film last year, the actor has been awaiting the release of Kabir Khan’s 83. While reports suggested that the film’s trailer will be unveiled on December 1, the actor has announced that it’s coming a day early, on November 30. 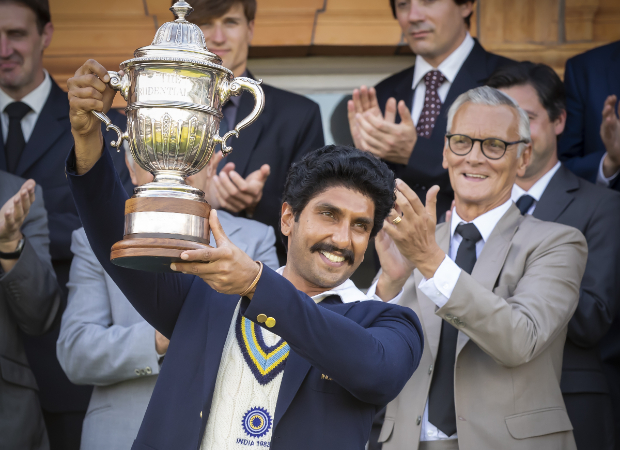 On Friday, November 26, the actor shared a new teaser for the film. The goosebumps-filled teaser, from 25th June 1983 in Lord’s London, gives a glimpse into the world cup match, as Ranveer heads to catch a ball and grab that wicket. You hear the chants of “India Zindabaad” in the video. “The greatest Story. The greatest Glory. 83 RELEASING IN CINEMAS ON 24TH DEC, 2021, in Hindi, Tamil, Telugu, Kannada and Malayalam. Teaser out now.Trailer out on 30th Nov.”