South Korean actors Jung Hae In and Ji Chang Wook will be making their appearance together as guests on tvN’s variety show House on Wheels 3. 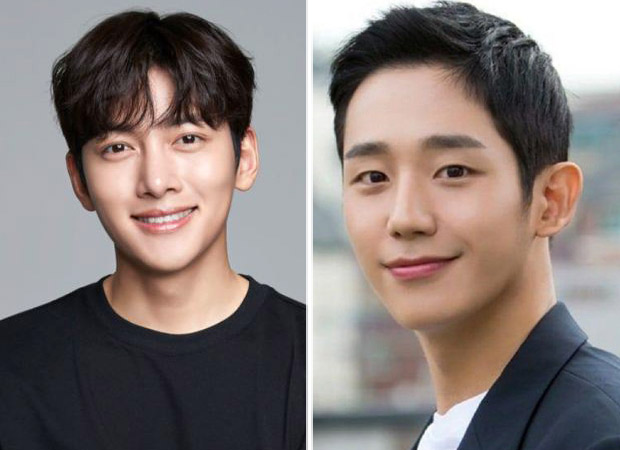 House on Wheels is a variety show that shows the cast traveling to quiet spots in Korea in a portable home and bringing along people who are special to them, such as friends or family. Sung Dong Il, Kim Hee Won, and Gong Myung are starring in the newest season of the show.

Previously, Jung Hae In starred in tvN’s Prison Playbook with Sung Dong Il and the film The King’s Case Note with Kim Hee Won. Ji Chang Wook will be starring with Sung Dong Il in the upcoming drama Tell Me Your Wish, which is slated to air next year.

On the work front, having already starred in the hit dramas Pretty Noona Who Buys Me Food and D.P., Jung Hae In is currently gearing up for the premiere of his long-awaited drama Snowdrop co-starring BLACKPINK’s Jisoo. Meanwhile, Ji Chang Wook is currently filming for Netflix’s highly-anticipated new series The Sound of Magic.

Also Read: BLACKPINK’s Jisoo has eyes for Jung Hae In in the romantic poster of Snowdrop, show premieres on December 18