Taylor Swift has topped both the Billboard 200 album chart and the Hot 100 singles chart with Red (Taylor’s Version) and All Too Well, respectively. 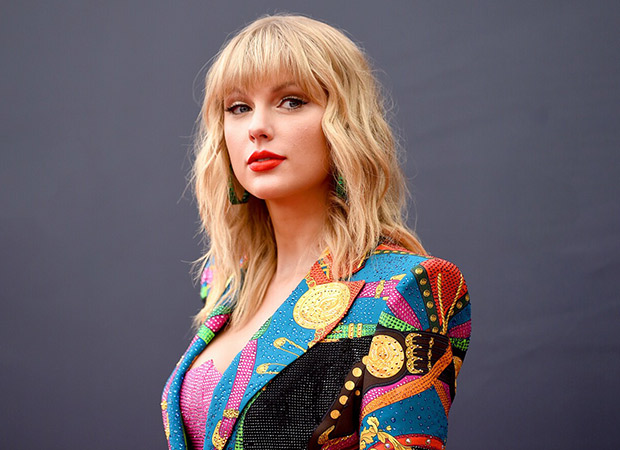 The Red re-rexorded version has the distinction of topping the albums tally with the second-biggest figure of the year so far after only the first week for Drake’s Certified Lover Boy, and coming within nominal distance at that. Swift’s album debuts with a better-than-anticipated 605,000 equivalent album units; Drake’s album bowed in September with 613,000

It earns Swift her eighth career No. 1 hit.

That breaks the record for the most vinyl albums sold in a single week since MRC Data began tracking sales in 1991.

The figurea for Red (Taylor’s Version) is surprising because it more than doubles the number that Fearless (Taylor’s Version) debuted with in April, which was the first album in her series of re-recordings. ‘All Too Well (10-Minute Version)’ is being called the secret weapon for the success of the album. The straight remake version on the new album, the 10-minute draft of ‘All Too Well,’ and ‘Sad Girl’ Autumn Version – Recorded at Long Pond Studios, an acoustic take released separately from the album. According to Billboard, the original 2012 version of the song was tracked separately from these.

Red (Taylor’s Version) sold 114,000 copies on vinyl, according to Billboard. Red (Taylor’s Version) is Swift’s fourth No. 1 album in 16 months, following the Fearless re-do earlier this year but the all-original Folklore and Evermore albums in 2020. No other solo artist has knocked out that many No. 1 albums so fast in history, according to Billboard, and among all artists, only the Monkees accomplished a four-peat in the same time frame.

Coming in second place on the Billboard 200 chart was Silk Sonic’s An Evening Silk Sonic, giving the duo of Bruno Mars and Anderson Paak a No. 2 debut with 104,000 equivalent album units. Two other albums debuted in the top 10: K-pop female group Twice’s Formula of Love: O+T=<3, at No. 3 with 66,000 equivalent album units, and country star Jason Aldean’s Macon, at No. 8 with 37,000.