Bollywood Hungama had revealed recently that Deepika Padukone will be seen playing the character of Meenamma from Chennai Express in Rohit Shetty’s upcoming comedy of errors, Cirkus, which features Ranveer Singh in a double role. And now we have another scoop for all our readers. Even Ajay Devgn might have a cameo appearance in the film. 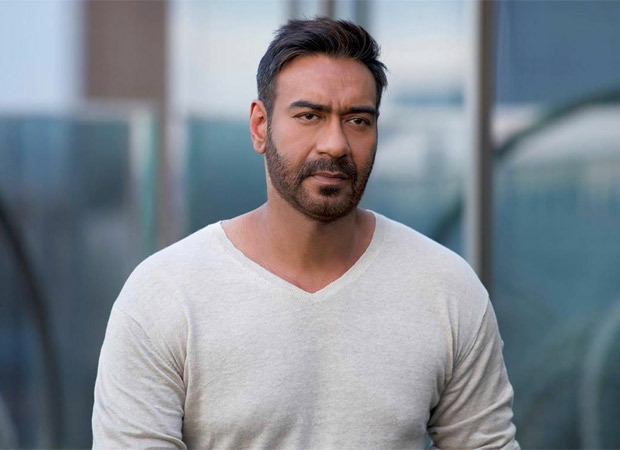 “The makers are yet to shoot for one brief schedule of the film in Ooty and it is expected to take place in the next two months. Rohit is planning to shoot a song on a grand scale in Ooty and that’s not all, he also wants his lucky charm, Ajay Devgn to make a guest appearance in this song,” revealed a source working on the project to Bollywood Hungama.

While the initial plans were to shoot in June, however, Devgn’s jam packed date diaries delayed the schedule and the team is now looking to shoot by the month of November. “It’s work in progress and if everything goes as planned and the dates of actors come together, Ajay will make a dashing cameo in Cirkus,” the source further shared.

Ajay and Rohit Shetty are among the most successful actor director duo with films like Golmaal, Golmaal Returns, Singham, Singham Returns, Golmaal 3, All The Best, Golmaal Again, Simmba and Sooryavanshi under their kitty. Shetty has always presented Ajay in the best possible manner in all his films, including the extended cameo in Simmba.

Devgn as Singham was also the major highlight in the Sooryavanshi trailer and one expects Shetty to present Devgn in the best possible manner for the cameo appearance in Cirkus as well. Rohit and his team just awaits a go ahead from Ajay’s end to plan the schedule.

Also Read: Ajay Devgn to shoot for a special episode of Into The Wild with Bear Grylls