‘7th Sense’ web series to be shot in the UAE 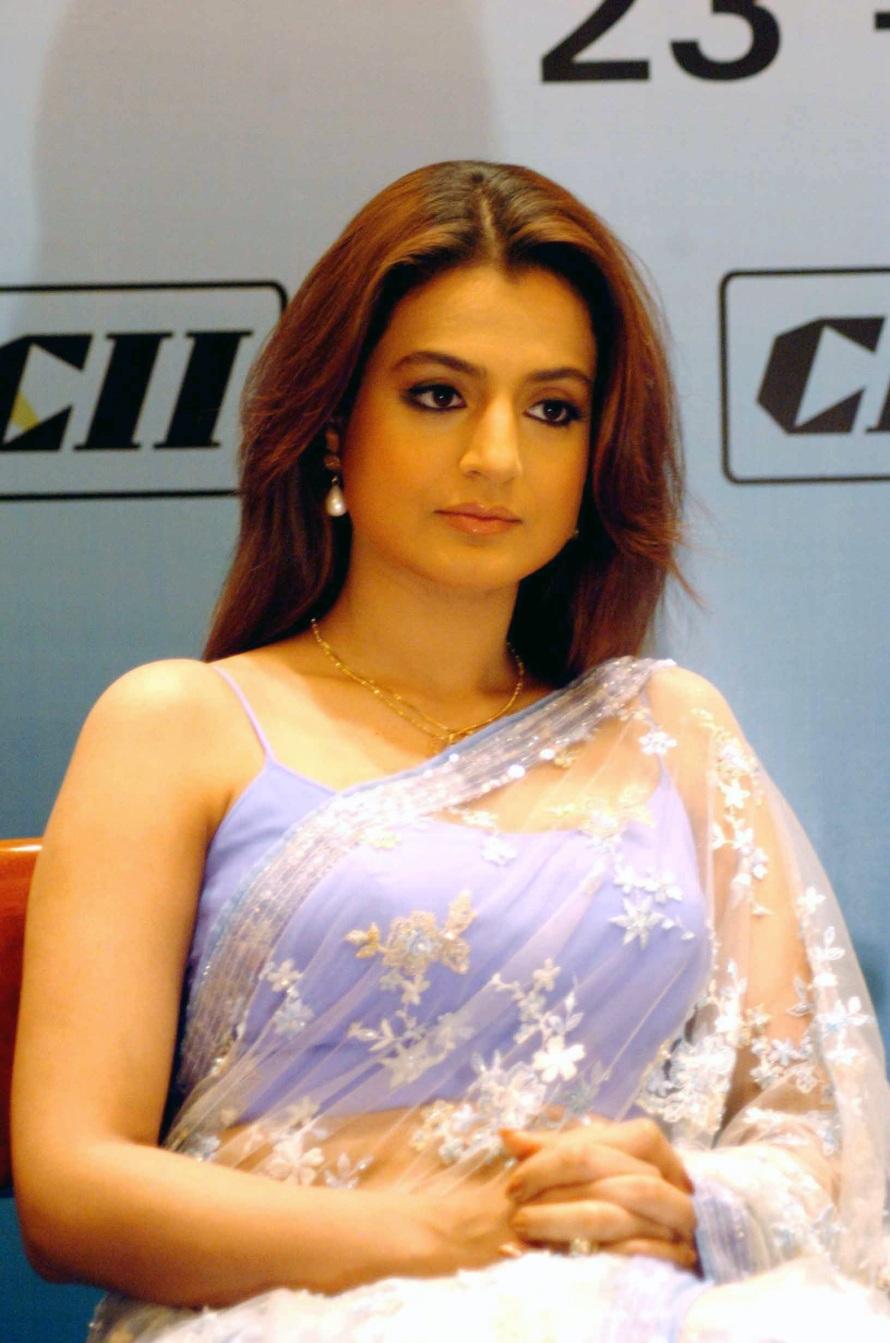 Last month, Gaurang Doshi, the eminent Bollywood producer, had revealed his debut into the world of digital entertainment with the launch of two web series, ‘7th Sense’ and ‘Line of Fire’.

The big budget web series are being produced under the patronage of His Excellency Suhail Mohd. Al Zarooni, an Emirati businessman, Guinness World Record holder and Ambassador at Large, Dubai, and will be filmed in the UAE.