Rahul Dev on a Roaring Roll with ZEE5’s Operation Parindey

ZEE5, India’s largest OTT platform, unveiled the first look of Rahul Dev in the film, “Operation Parindey”. The film is an engaging story of one of the most daring jailbreaks in India.

Actor Rahul Dev (Monty Singh) will be seen in a very different look in the film. This timelapse video of Rahul getting ready for his avatar in the film reveals his look. 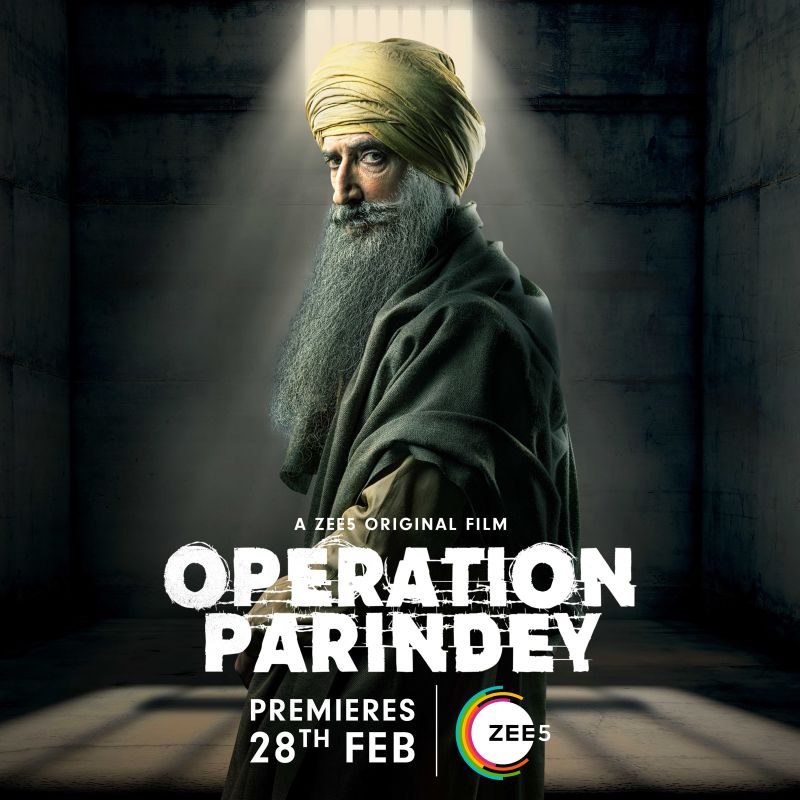 The actor leads many missions as Chief of the movement and came up with the idea of the jailbreak. He convinced others to escape the jail first, being a local. He is A smooth talker, charming in his own way and a strategist.

“It’s always challenging to play a different character like this. My look in this film is organic .. The pagdi and flowing beard added to the backdrop of Punjab, enhance the nativity of the character, making it look believable .. I am looking forward to the response from the audiences .. says Rahul.”