Veteran journalist and author Praful Shah is to arrive with bang in the digital arena (and Bollywood also) with two superb thriller on Zee5 in August 2019.

A sought-after prolific writer and researcher, Shah’s two Zee5 movies have the concept and research done by him. BAROT HOUSE is slated to premier on 7th August on Zee5. It is a unique thriller, starring Amit Sadh, Manjari Fadanvis and directed by Ad Guru Bugs Krishna Bhargava.

How diverse are the two web series which are releasing?

My two projects BAROT HOUSE and POSHAMPA are independent web movies in itself. This journey started with my concept and research. Both belongs to suspense genre but are poll apart in terms of making, technique, narration and treatment. 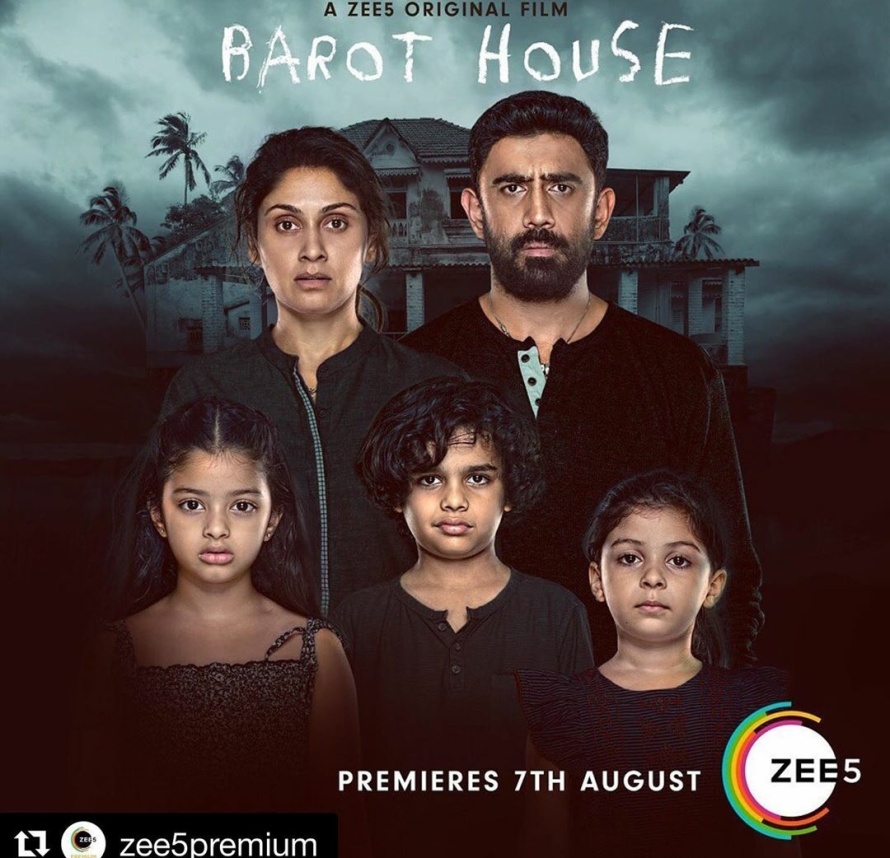 Both have very talented team. Ad guru Bhargava Krishna Bugs is welcome addition to pool of talents as director. Suman Mukhopadhyay is big name, and extremely sensitive and sensible director with National Awards in his kitty. Amit Sadh, Manjari Fadanis and child artiste Meghji Aryan will be highlights of BAROT HOUSE. Whereas POSHAMPA has women power in great form. Mahie Gill, Sayani Gupta, Shivani Raguvanshi and Ragini Khanna will win you heart. Imaad Shah is marvel to watch.

All this could be possible because of great team efforts, hard-work, vision and awesome understanding of media of producers Dhirajj Vinodd Kapoor, Seema Mohapatra, Hussain Shaikh, Jahanara Bhargava, Bugs Bhargava Krishna. Definitely, the Zee5 team guided and added a lot to both movies.

From being a journalist to an author, how important is incorporating fiction to your story telling style?

Four decades of journalism, ample of reading and an insane love for movies taught me a lot. Same way, both web films have roots from real life stories with an added dose of fiction. I would like say that each one of us has some story in us. Just a writer with a vision is needed to see it and craft it interestingly. This is my forte.

After writing novels, drama, TV serials, web films and feature films, now I understand that all real stories can’t be presented in a realistic manner. Some creative liberties are needed but original fabric of story and the main characters should never be distorted.