The battle for high TRP’s has always been strong indicators for an Indian Television show. Saas-bahu sagas, kitchen politics and other regressive content have ruled the roost. Unfortunately, most of these shows fail. While most Channel heads complain that they are catering to the audiences tastes, how come a show like ‘Ishq Subhan Allah’ succeeds to garner a good fan following.

Obviously good content is King. It’s how you garnish the script is what matters. Having been an avid follower of the show, I have found it to be engaging, engrossing and taut. Unlike other shows, the script moves at a fast pace, every day has a twist that unravels and the twists keep changing.

I remember at the launch of the show, writer Danish Javed had wowed us with his analysis of the high-voltage subject of Triple Talaaq on which the prime focus of the show was based. Danish has proved every word and come up with flying colours as an accomplished story-teller. Salute! 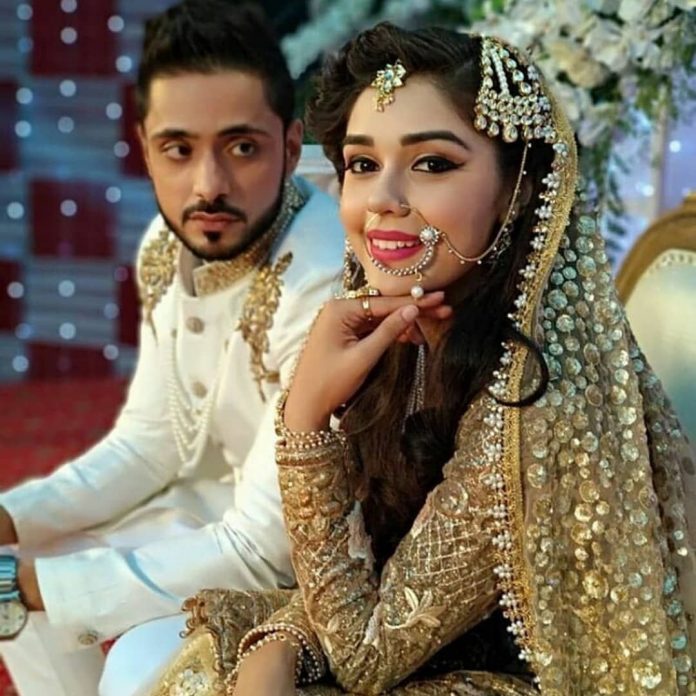 Kudos also to the producers Zuby Kochchar and Dheeraj Kumar for breaking the shackles from the mundane, down-trodden TV soaps that are being dished out in the name of entertainment. Rightfully said by Dheeraj Kumar at the launch, the show will not create controversies but will educate and seek solutions. This show is surely an eye-opener on the various old-age practises which are being blindly followed.

Finally, what I feel has made the show a success is the perfect casting and packaging of the star cast. Each character has enough punch to take the story forward. Bubbly Eisha Singh has an intoxicating charm and she surely is a talent to watch out for. Adnan Khan easily enacts various shades to his character (be it the tough principled husband to the subtle, cute romantic smiles). What really struck me as the dark horse of the show was actor Gautam Vij. His unusual look (curly hair) and perfect menacing villainish mannerisms take the show two notches up.

The only thing that is a deterrent is the shady lighting photography used in some scenes. That’s an ancient technique which was used in the seventies. There are some brilliant scenes which lose their essence cause of the lighting and low focus.

To sum it up, if the content is good the audiences will surely lap it up. So TV producers should focus not on taking creative liberties but on effective story-telling.