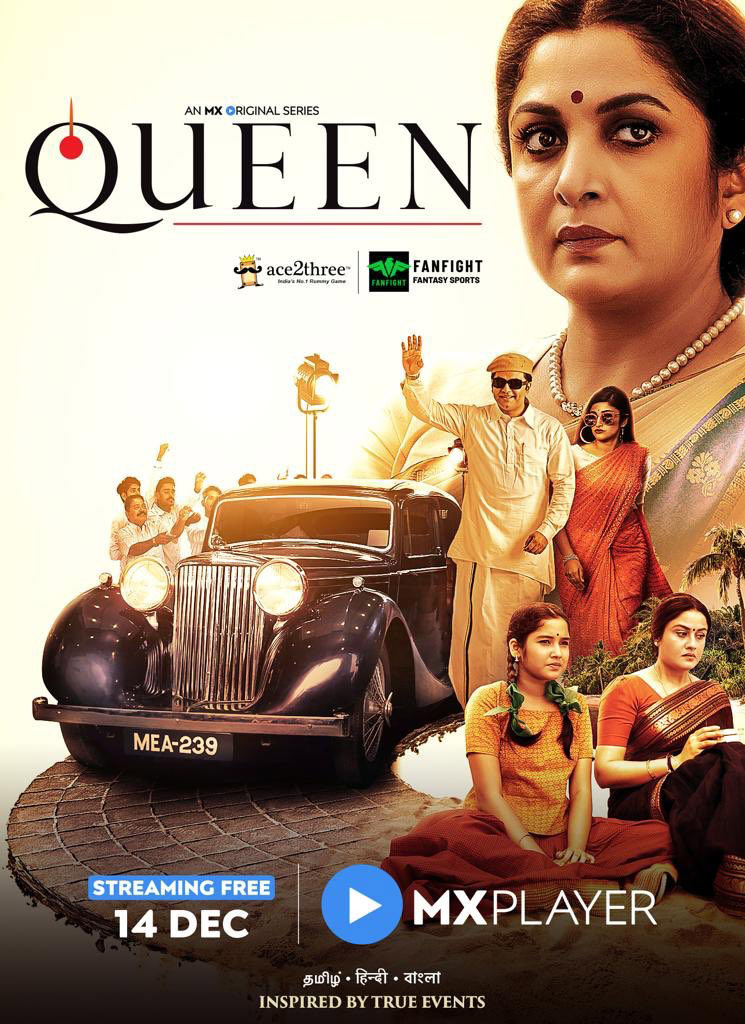 Actor Varun launches his clothing line with ‘Dhawan and Only’. 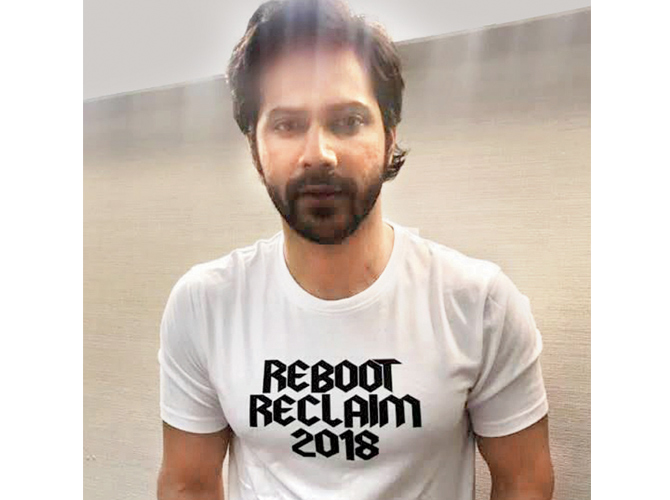 Following in the footsteps of his peers including Shahid Kapoor, Sonam Kapoor Ahuja, and Anushka Sharma, Varun Dhawan too ventures into the world of fashion with his recently launched clothing line, Dhawan and Only.

The brand is his brainchild and he has designed the first edition of the collection in such a manner so as to appeal to the youth. The slogans on the tees are simple so that it is able to connect to people.

The actor says, ” I wanted the collection to sell on merit. So, we put out only a few pieces and they are sold out at many outlets. So far, the tees are available in solid colors with a slogan running on them. The sayings are my idea.”

Varun’s Kalank co-star Alia Bhatt, too was seen sporting a tee from the collection. The collection available in FBB outlets across metros has already found takers despite the low-key promotion.

Tagged as: Actor Varun launches his clothing line with 'Dhawan and Only'., aryeman, indiatvtimess, news 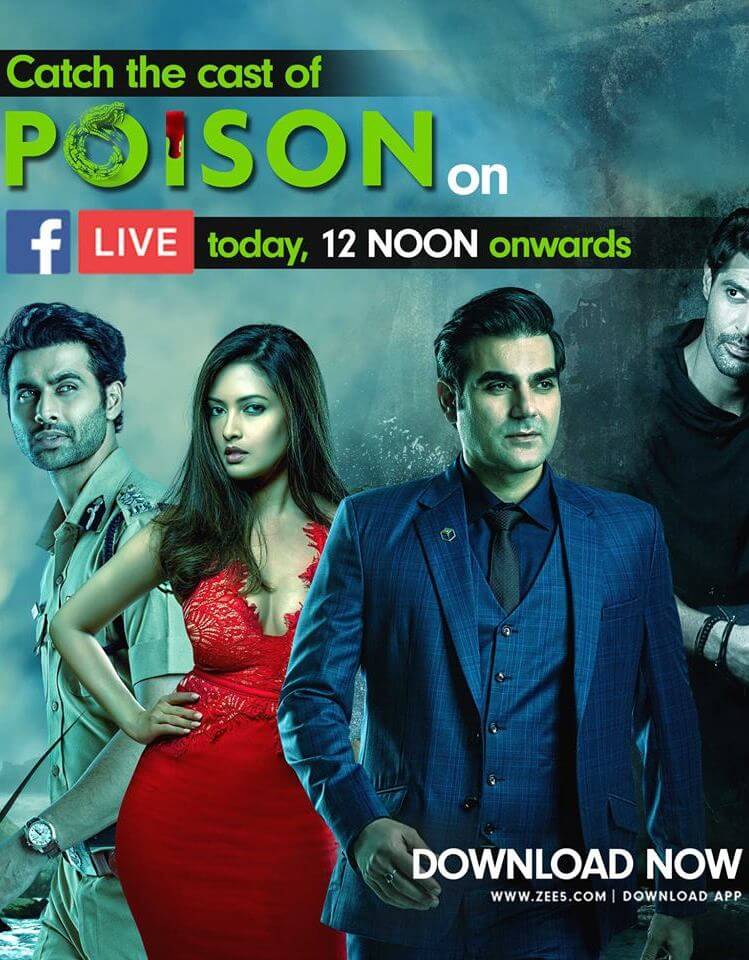