Manasi Rachh dons the hat of a student again 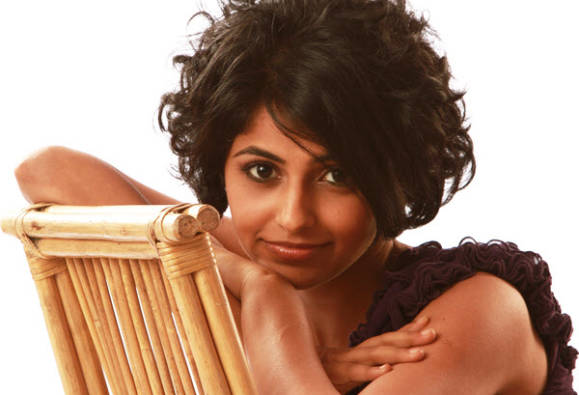 Manasi Rachh, who essayed the role of a student in “Student of the Year”, has turned into a student yet again, but for the small screen this time. The actress will be seen essaying the character of a student in TV show “Yeh Hai Aashiqui”.

Manasi will be seen playing the role of an NRI student in the first episode of the upcoming season of the show, which will air from February 21 on bindass channel.

“It has always been a pleasure working with the crew and cast who are so involved in making that love story which is both unconventional and exciting as well,” Manasi said in a statement.

The story revolves around the complex relationship between Arohi (played by Manasi) and her blind teacher Neel (played by Vikas Manaktala).

Manasi, who has also been a part of a string of advertisements before foraying into films and TV, described her character as “carefree and someone who follows her heart and falls in love with her blind teacher”.

Tagged as: Manasi Rachh dons the hat of a student again