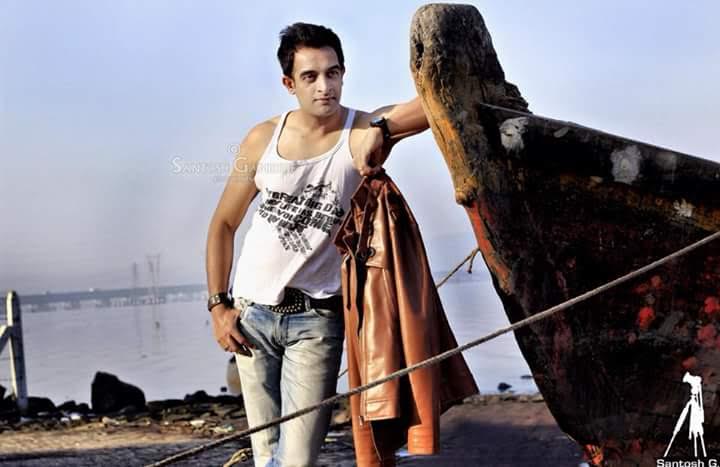 Actor Pankaj Vishnu who is currently plays the character of Shrikant in Trishula Productions new show Ye Vaada Raha shares a warm rapport with next gen superstar actor Sushant Singh Rajpoot. The duo previously worked in a popular show Pavitrarishta but they were against each other in the show. Talking about their fondness for each other Pankaj says,”I know Sushant Singh Rajpoot since we were doing Pavitrarishta and since then we know each other. I have watched Sushant very closely and found that he is completely focused in his goals and always determined to do better things in life.” Talking more about Sushant’s dedication towards his work Pankaj adds,”I have seen he used to work so hard for a daily show and a reality show that point time I got to know that he will reach a higher phase in his life.” Usually people forget their Co actors once the show go off air. But Pankaj and Sushant still shares a nice bond as Pankaj adds,”Couple of months back I was walking through a street and all off a sudden I saw Sushant getting down from his car and we had a nice chitchat till the time we realised that people had surrounded us and there were traffic as well.” Pankaj also adds,”I have been to Ankita and Sushant’s many house party’s and they are amazing as a couple and I wish them always best.”